The types of weaponry used depends on the campaign type, resources and personnel available to control and monitor weaponry systems.

The cost to develop, manufacture and maintain weaponry systems is very high. In addition, training military personnel on how to use these systems is time-consuming and costly.

Because of the increased reliance on technology, military personnel must have a thorough knowledge of electrical and engineering components, usage and maintenance protocols.

When developing weapons for the military, engineers must consider potential uses, materials, durability, ease of use, maintenance, safety and storage features. Engineers must also consider how to transport and install weapons on existing military vehicles.

Weapons used in military conflicts take many years to develop and perfect. Many of today’s weapons are improvements on older technology. As military conflicts and warfare continues to change, so must the weaponry used by military personnel.

Developed for use during World War II, missiles have become more sophisticated, thanks to technological advancements. And while missiles typically feature one or two explosive warheads, warheadless missiles are commonly used for training and practice exercises.

Warships carry a variety of weaponry such as torpedoes, standard and ballistic missiles, railguns and laser weapon systems.

Drones equipped with explosive warheads or ammunition have reduced the need for land warfare. Hard to detect and easy to control, military drones also provide ways to survey and drop off supplies and materials in dangerous areas.

In addition to traditional military defense weapon systems, weapons equipped with nuclear and chemical warheads are also available. However, careful consideration must be taken before using these types of weaponry because civilian causalities are typically higher. The long-lasting environmental impacts of using these weapons are also an issue when using nuclear and chemical weapons.

The Future of Military Defense Weapons

Advancements in technology continue to aid military engineers in designing and developing weapons for aircraft, ships, artillery vehicles and drones. Finding innovative ways to transport, maintain and protect weaponry when not in use will help cut costs while protecting military personnel from potential accidents. 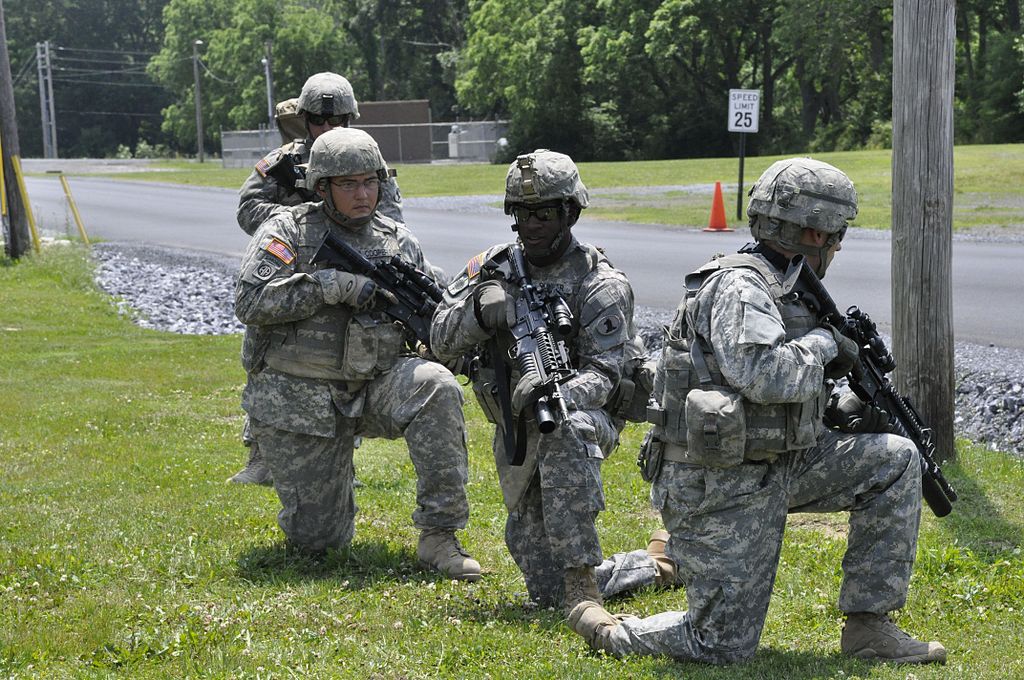